COVID-19 Update: How we are serving and protecting our clients. 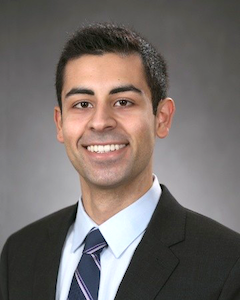 Kourosh C. Shaffy is an associate at Lax & Neville LLP, with a practice primarily in securities and corporate disputes before the Financial Regulatory Authority, the American Arbitration Association, and state and federal courts.

Kourosh graduated from Columbia Law School where he was an editor for The Columbia Journal of Law & the Arts. While in law school, Kourosh was also actively involved in several different clubs, including serving as President of The California Society, and interned at several law firms as well as in the Civil Division of the U.S. Attorney's Office for the Eastern District of New York.